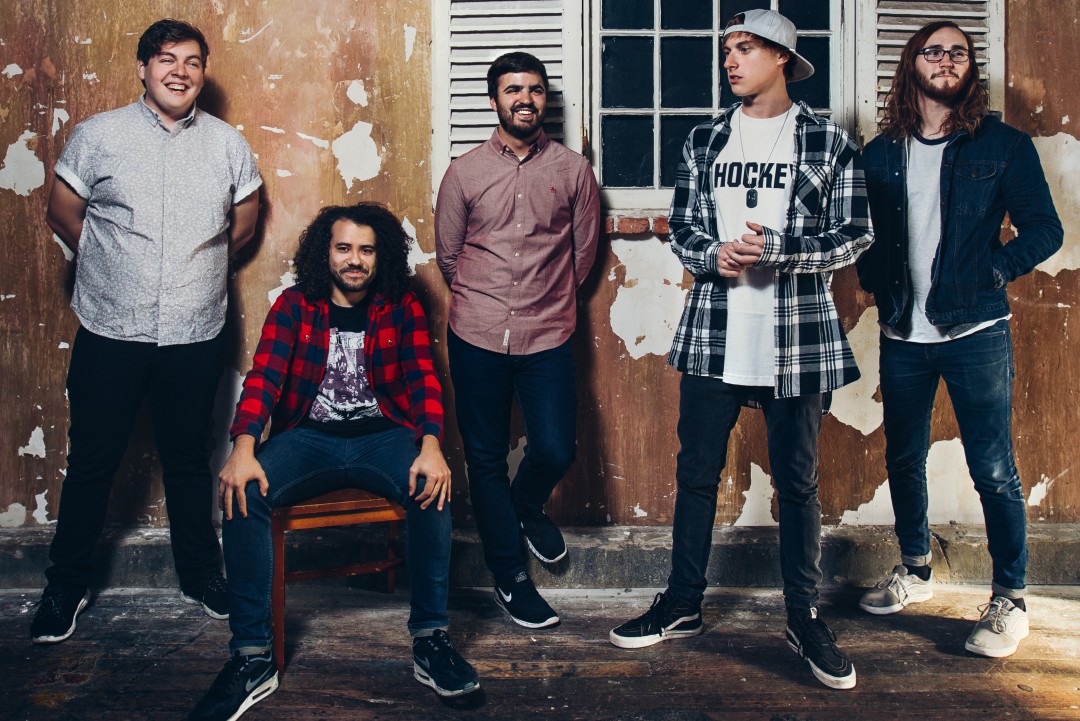 Contributed by alex101, Posted by Alex Meylink Tours 6 years ago

State Champs have announced dates for an upcoming North American tour, with most dates including support from Neck Deep, Knuckle Puck, and Like Pacific. The tour, presented by Alternative Press, starts in Canada and winds its way around the United States, with dates in February and March. You can find the tour dates below.

Dowsing to release album on Asian Man in early 2016

Nothing to release 'Tired Of Tomorrow' on Relapse