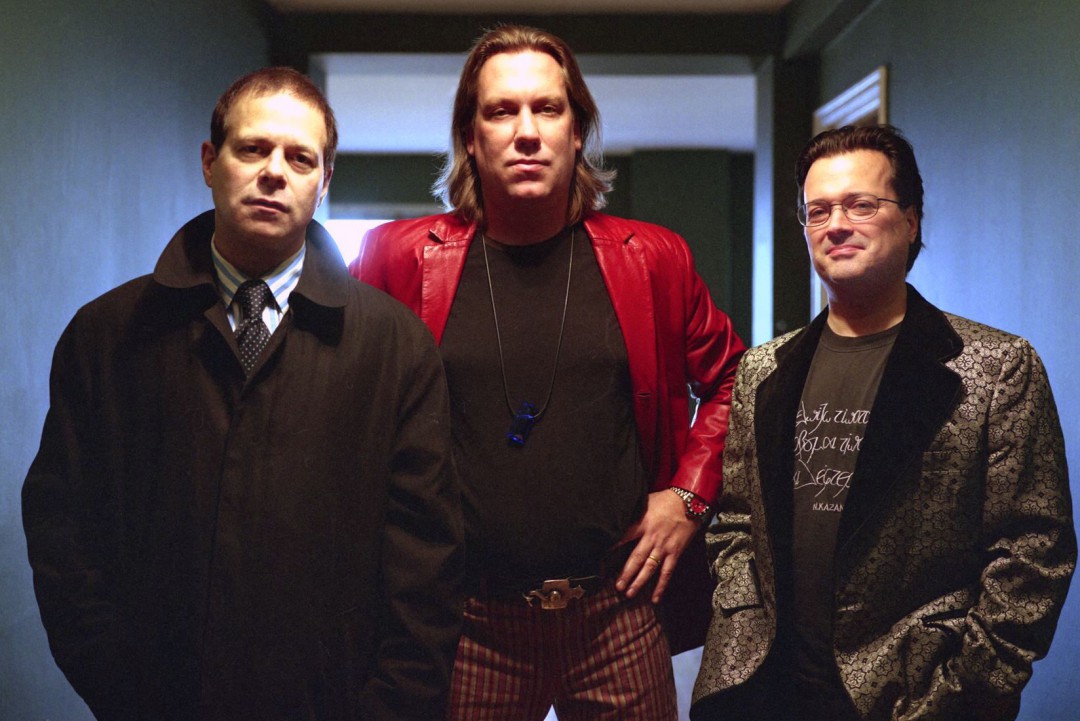 Milwaukee's Violent Femmes have announced their first album in 15 years. The album is a ten-track full length titled We Can Do Anything, and it'll be out March 4, 2016. The band reunited in 2013 for festival appearances and released an EP titled Happy New Year earlier this year. We Can Do Anything is reportedly made up of a combination of old demos and new songs. You can find the track list below.