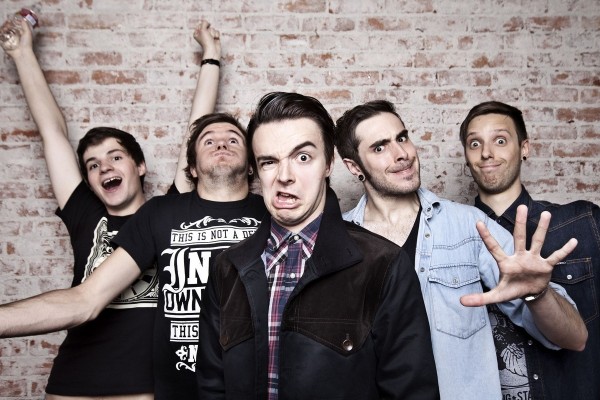 I See Stars and Chunk! No, Captain Chunk! have announced dates for a US tour starting this February with support from Get Scared, Paylaye Royale and White Noise. Chunk! No, Captain Chunk! released Get Lost, Find Yourself this year on Fearless Records, and I See Stars released New Demons in 2013 on Sumerian Records. You can check out the dates below.

Music: Hound: 'Out of Space'