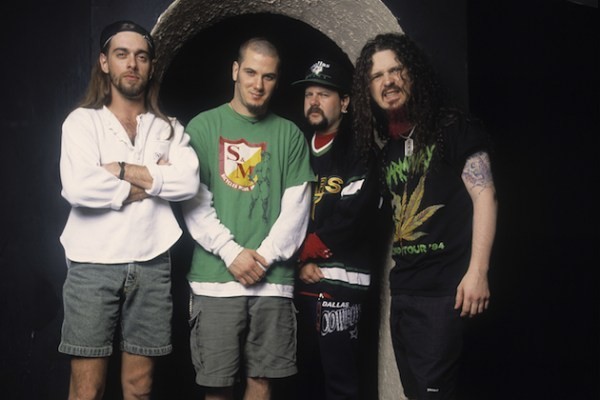 Fans of metal and vinyl enthusiasts alike have a new piece to add to their collection as Pantera has re-released five of their studio albums, with an additional 7-inch compilation of rare and non-album tracks, in a colored vinyl box set. The albums include Cowboys From Hell (1990), Vulgar Display Of Power (1992), Far Beyond Driven (1994), The Great Southern Trendkill (1996) and Reinventing The Steel (2000). You can snag a box set from Pantera's website here.

Anyone looking for new material, though obviously not from Pantera themselves, can look forward to a new album from Phil Anselmo's band Superjoint Ritual that has been reported to be recording a new album for release in 2016.