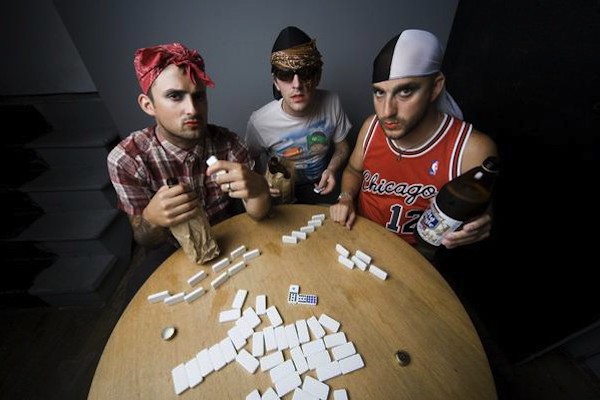 The Falcon, which features Brendan Kelly, Dan Andriano, Neil Hennessy and Dave Hause, has announced that their upcoming full-length will be called Gather Up The Chaps and that it will be released on March 18, 2016 on Red Scare Industries. This will be the band's first full-length since Unicornography, which came out in 2006.

The Falcon will also be releasing the very first 7-inch flexi in New Noise Magazine's new Flexi Collection. Subscribers to the magazine will receive it with issue #23. The 7-inch features the band's new song "Hasselhoff Cheeseburger,â€ which will also be on the new record. You can read more about that here.

Tours: After The Fall (Northwest/Canada)