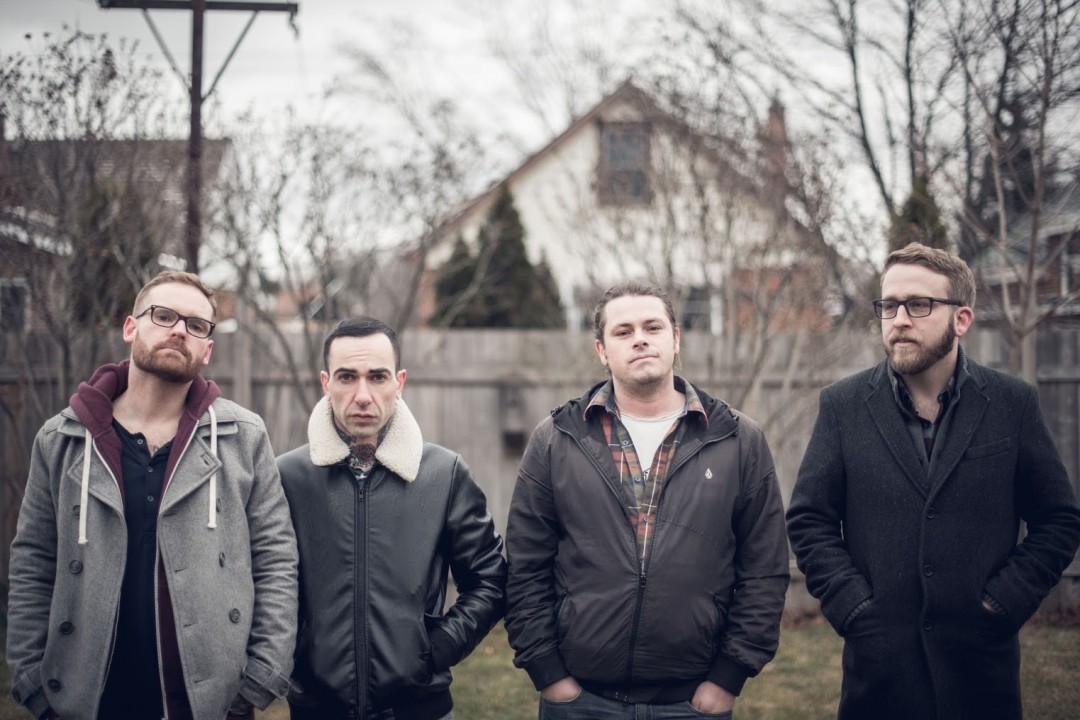 Contributed by aubin, Posted by Samantha Barrett Ferret 7 years ago

Boys Night Out has returned from hiatus and has joined Good Fight Music. They have announced the band's return with a trailer announcement of a new six-song EP titled Black Dogs. Guitarist Jeff Davis said of the new EP:

"The title Black Dogs is a metaphor for pain, addiction, depression. It follows a concept that those negative aspects of the psyche are separate from the individual, and are carried around as an external being or unwanted friendâ€“ a black dog."

The band last released Boys Night Out in 2007.