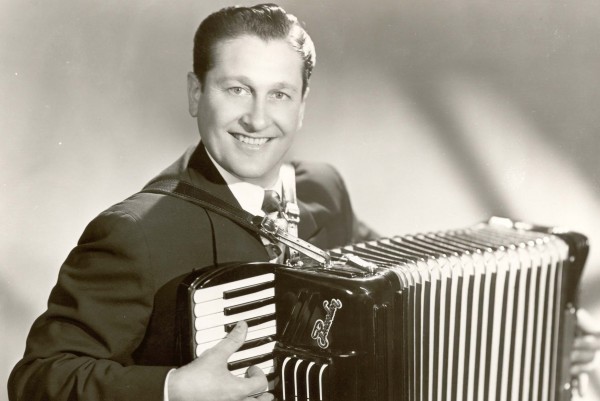 2015 gave rise to an new phenomenon in the music industry in the USA. According to Nielsen's year end music report, in 2015, "catalog albums" outsold new releases by 4.3 million copies. This is the first time since Nielsen began tracking sales that this has ever happened.

While digital sales of new albums did outpace the sale of older albums, when factoring the sale of physical releases along with digital releases, old releases came out on top. By contrast, in 2005, new releases outsold old releases by more than 150 million units. Of course, the "Sale" statistic only factors for actual sales and not steams. See the report here.