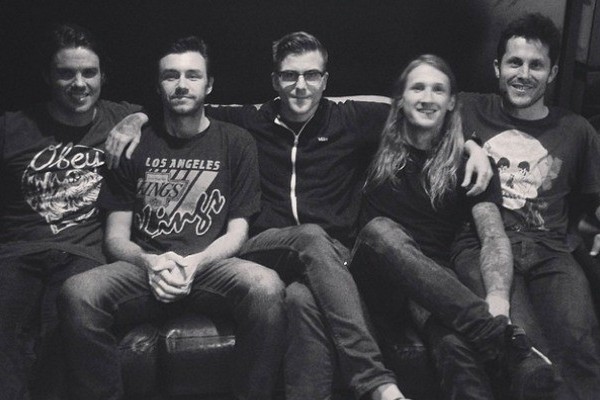 Epitaph Records announced via Facebook post that they have signed SoCal post-hardcore band Saosin, formerly of Virgin Records. Included in the post was a promise of new music in the spring of 2016 with the return of Anthony Green, who split from the band when they signed to Capitol Records in 2003. See below for upcoming tour dates.