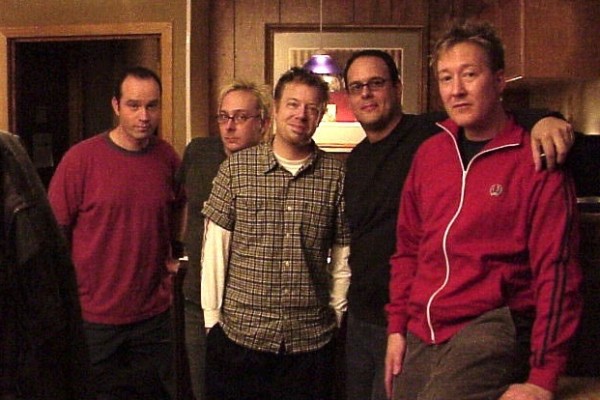 by Samantha Barrett Dischord 4 years ago

Dischord Records has confirmed that they will be releasing a two song 7-inch from Dag Nasty later this spring. The songs will feature the band's original line up of vocalist Shawn Brown, guitarist Brian Baker, bassist Roger Marbury and drummer Colin Sears and will be the first tracks in 35 years that Brown has recorded with band. The 7 inch will be feature the songs "Cold Heart" and "Wanting Nothing", tracks which were recorded in December 2015 at Inner Ears Studios with Don Zientara and Ian MacKaye.

New Review Update: Solids to release 'Else' EP in April