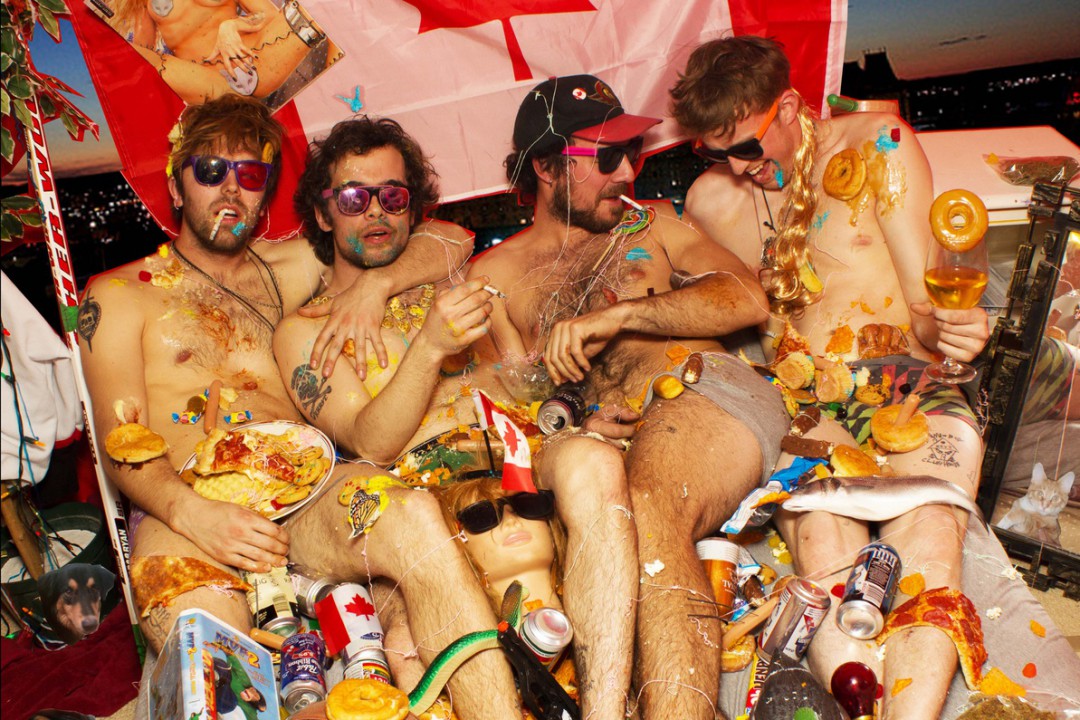 by Adam White Tours 6 years ago

The band is currently at work on the follow up LP to Junkfood… and has been posting short clips from the studio to Facebook teasing new material. There's no word yet on a release date or label but the record is not expected until later in the year with support tours planned for early 2017.