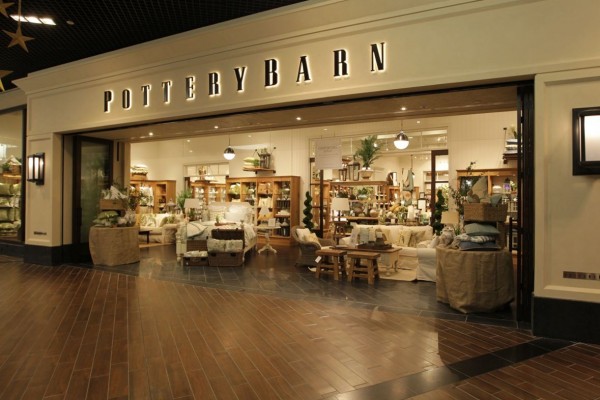 by Adam Eisenberg 5 years ago

Update: Whomp whommmp! April Fools! This story is not real! We will now resume regular content

As part of New York City's ongoing gentrification, plans have been revealed to turn the infamous Chelsea Hotel room in which Sid Vicious allegedly murdered Nancy Spungeon into a Pottery Barn. This follows on the heels of countless other examples, most notably the transformation of the famed CBGB into a John Varvatos boutique. Developers say the time has come to turn a negative into a positive, and expect that turning the site of an infamous alleged murder into a one-stop shop for high-end housewares will help to raise the profile of the entire neighborhood. We'll keep you updated on future developments and let you know when the grand opening is scheduled.