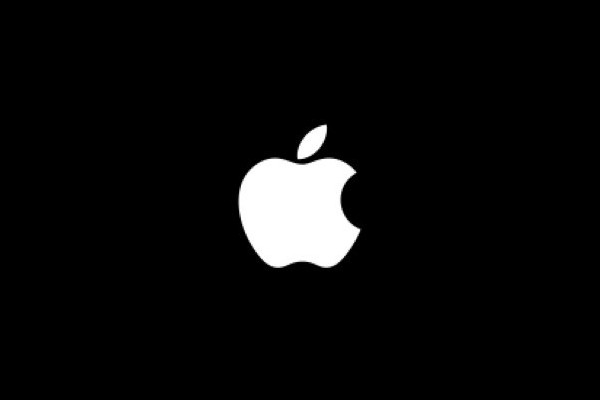 According to Business Insider, Apple has been granted a patent on a new technology that would allow for audio streams to be audited and edited for explicit content in real-time, as outlined in a recently published patent application. Titled as "Management, Replacement & Removal of Explicit Lyrics during Audio Playback," the technology boasts the ability to identify explicit words or terms in any audio source, and replace them with either a muted volume, beep, or, unlike its predecessors, merely remove the word from the phrase, leaving the remainder of the audio uninterrupted. Although the patent does not mean that this technology will be in the marketplace anytime soon, it does raise concern over the ever-evolving world of censorship--click here to read more about it and tell us what you think about the patent in the comments below.