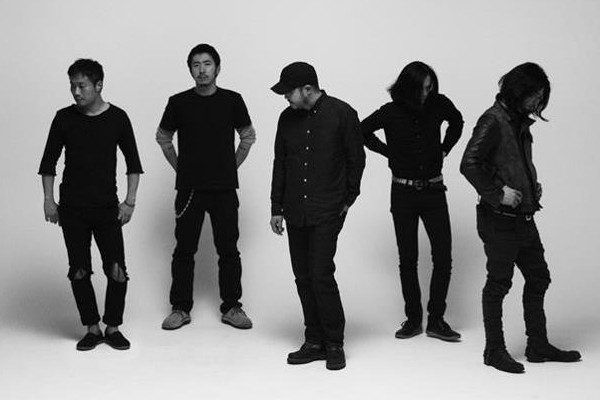 Although the message was posted on April 1, it appears that Envy vocalist Tetsuya Fukagawa has left the group. See the band's statement below. The band released Atheistâ€™s Cornea in 2015.

"Tetsuya Fukagawa, our vocalist who has been with us since the beginning, has decided to leave the band. The remaining four members, Nobukata Kawai, Dairoku Seki, Masahiro Tobita and Manabu Nakagawa will continue on as envy. We are proud of what we've accomplished over the past twenty years with Tetsu. In consideration of these years and out of respect for all involved, we ask everyone to understand this is a private decision. We wish Tetsu the best of luck and hope for all of his future endeavours to be successful. We will still be playing at the Synchronicity '16 - After Hours show on April 24th, featuring a few of our friends as guest vocalist. We'll be taking some time to concentrate on writing some new music after April. Hope to see you there."