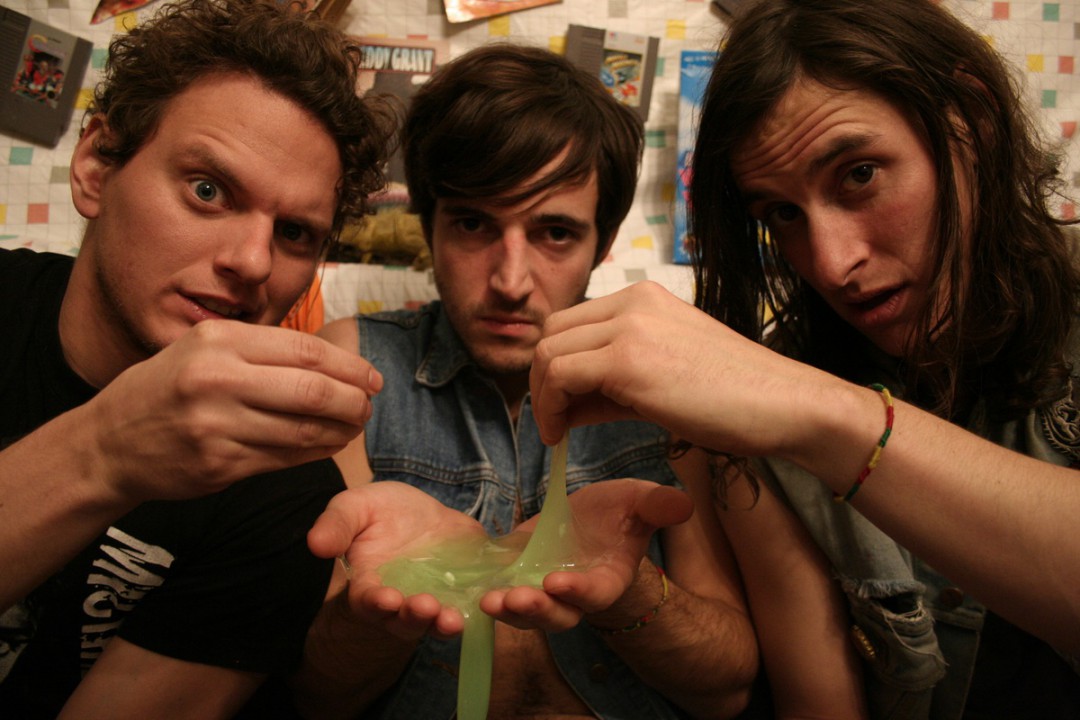 Mean Jeans have premiered > a new song: â€œMichael Jackson Was Tight," which will be on their upcoming full-length Tight New Dimension. The album is due out on April 22, 2016 via Fat Wreck Chords. The band released Nite Vision in 2016 also via Fat Wreck Chords.
You can find the song here.

Streams: The Brokedowns: "King of the Dust"