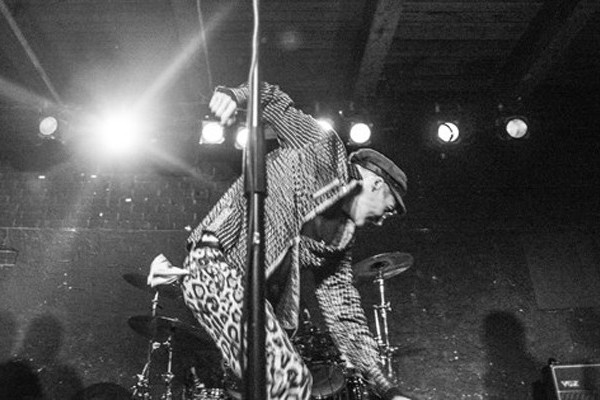 Contributed by extroverts, Posted by John Gentile 6 years ago

The Extroverts who formed in Regina, Saskatchewan in 1979 have announced a new record. It is their first release since their 1980 single. When the band reformed in 2009, they found unused lyrics by deceased singer Brent Caron and then recorded new music around the words.

Today, the band is releasing a new single, "Government Girls/Hysteria Night." Their new album, Supple will be released July 8. You can hear the new tunes below.