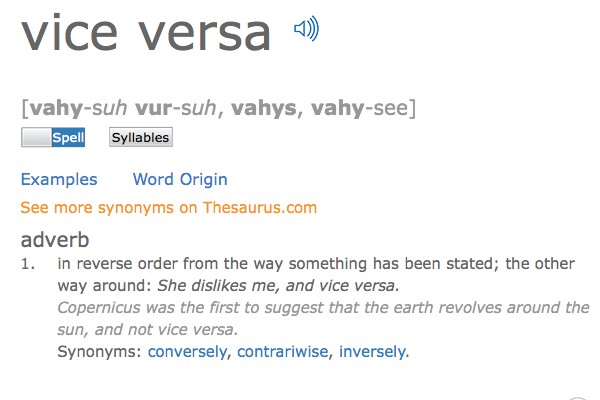 Vice Media has served a ceased and desist letter on an indie band called ViceVersa. Vice lawyers stated, in the letter, that the band's name and logo are â€œinfringing on the exclusive rights held by Vice Media in the VICEÂ® Markâ€. Apparently, the band had the trademark application for their name approved in November. The letter also demanded an accounting of the band's income from the previous four years and threatened to sue the band. See the band's video response below. As you may recall, Vice previously bought the space occupied by the venue Death By Audio and then closed the venue down.

Videos: Trailer for 'Down At The Doll Hut' documentary released