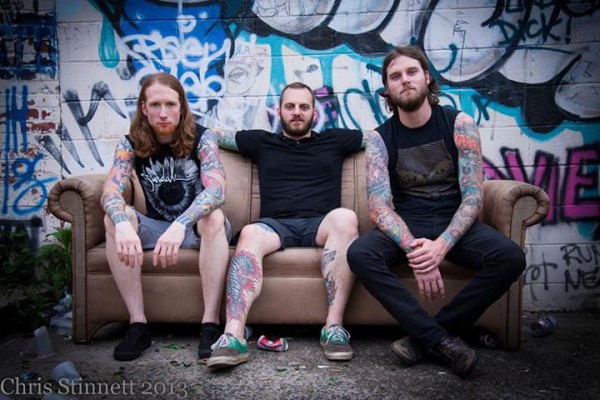 by Samantha Barrett Break-ups 6 years ago

Asheville, North Carolina's Old Flings has announced that 2016 will be the last year they will be moving on from being a band. The bassist announced a few months ago that he will be leaving the band to pursue an education in Forestry at NC State. The band will be playing a few last shows as will as tour Europe this May with the original lineup with Spill. You can click read more to view the post.

To all of our friends/family: 2016 will be the last year for Old Flings. To keep it short: All great things fade. …