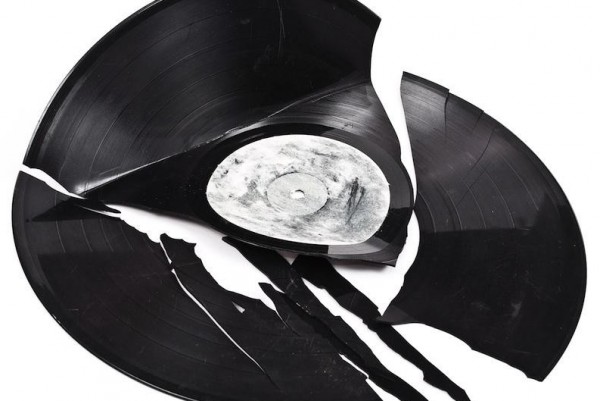 As pointed out by Pitchfork, polling company ICM Unlimited recently ran a study on the modern vinyl record buyer in the UK. Surprisingly, 48% of people who bought a vinyl record last month reportedly did not have a turntable that they currently used. It is suspected that the 48% buy vinyl records as collector's items or trinkets. Also, according to the same poll, 45% of vinyl purchasers stated that prior to buying a particular record, they first heard that record on SoundCloud, YouTube, Spotify, or another streaming service. The majority of the pre-purchase streaming was via free services.