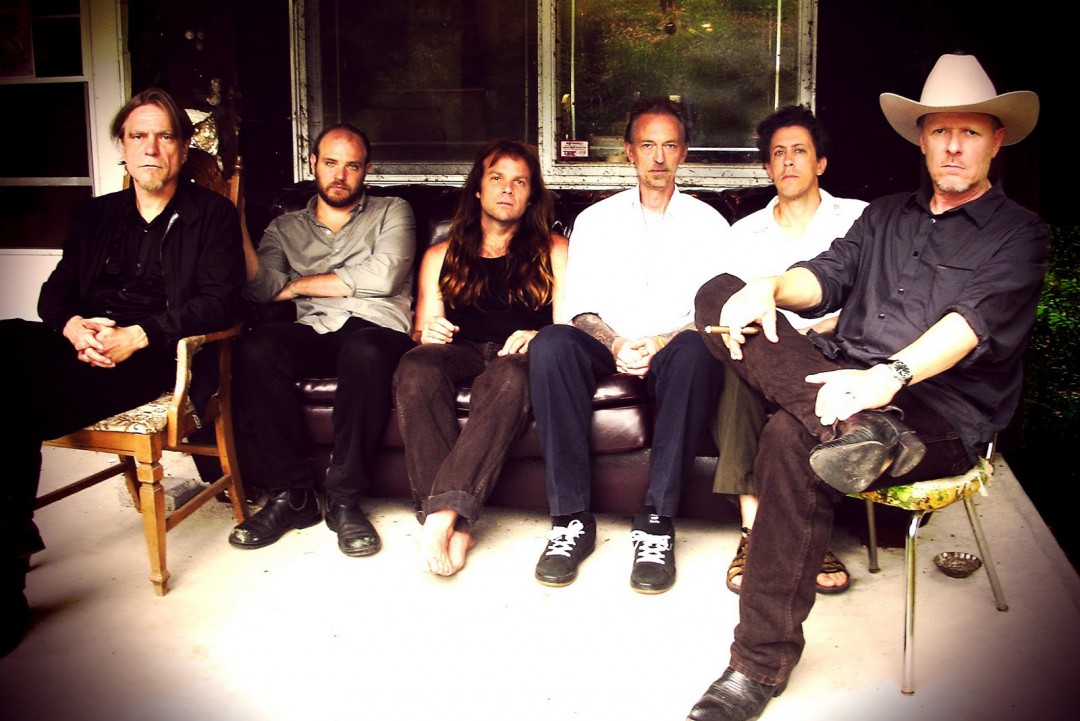 Swans have released a new live video. It's for their song "Cloud of Unknowing." The video is off the DVD of the deluxe version of their upcoming album. The album will be called The Glowing Man and is out June 17 via Young God/Mute records. According to frontman Michael Gira, this record will be the last incarnation of the current version of the band. See the video below.