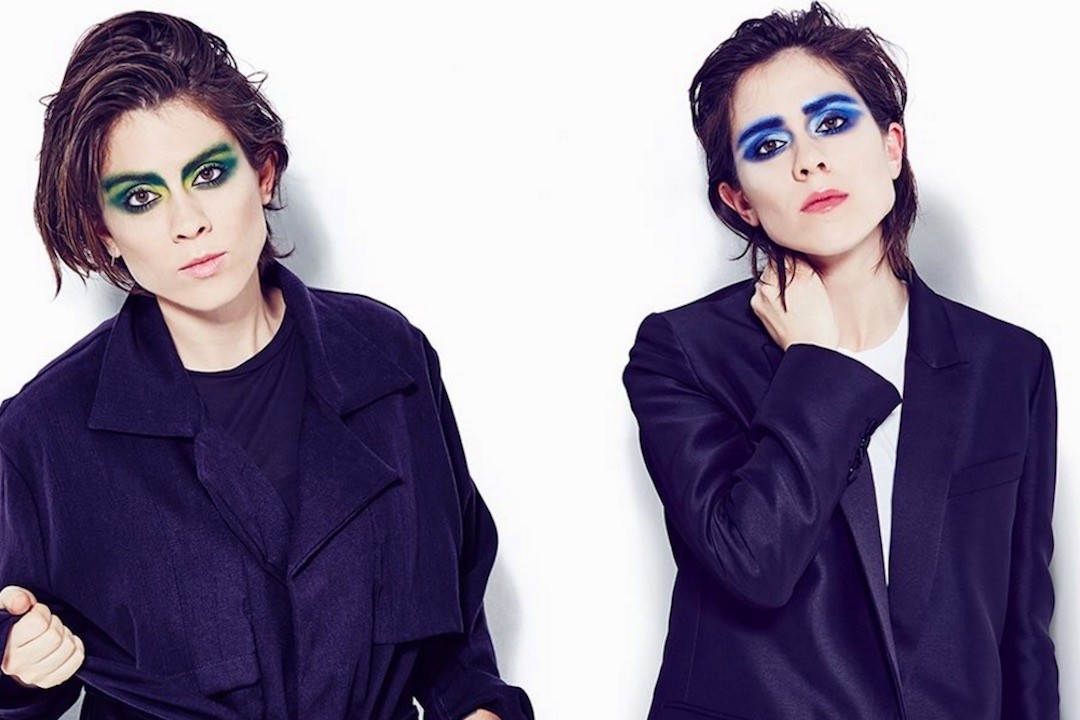 Tegan And Sara have released a video for their new song "U-Turn". It was produced by seth Bogart aka Hunx of Hunx and his Punx and Shannon And The Clams. The duo has stated that they intend to release 10 music videos for this album, total. The song is off their new record, Love You To Death and that is due out June 3, 2016 on Warner Music Group. See the video below.

Tours: Gwar and Suicide Silence to play 'Gathering Of The Juggalos'