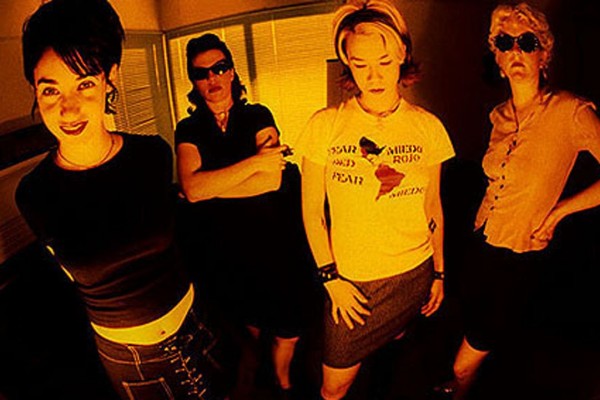 by Adam White In The Red 6 years ago

In The Red Records has announced that Long Beach, California punk act Red Aunts will reunite to play the label's 25th Anniversary party this July in Los Angeles. It will be the punk band's first show since 1998. The four-piece released a number of garage-punk albums in the 90s via labels like Sympathy for the Record Industry and Epitaph along with split singles with bands like Claw Hammer and Gas Huffer.