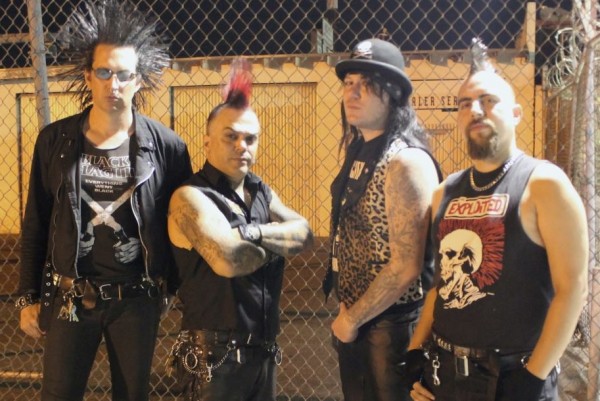 The line up for this year's LA & OC Punk Invasion has been announced. The event will take place over two days in two different venues in Southern California. The first day is on Saturday, June 18, 2016 and it will take place at the Union in Los Angeles and some of bands playing it include Total Chaos, Blanks 77, Conflict, Defiance, Cheap Sex and more. The show on the following day will be at The Observatory in Santa Ana where there will be performances by bands such as A Global Threat, Conflict, Clit 45, Homesick Abortions, Death March and more.