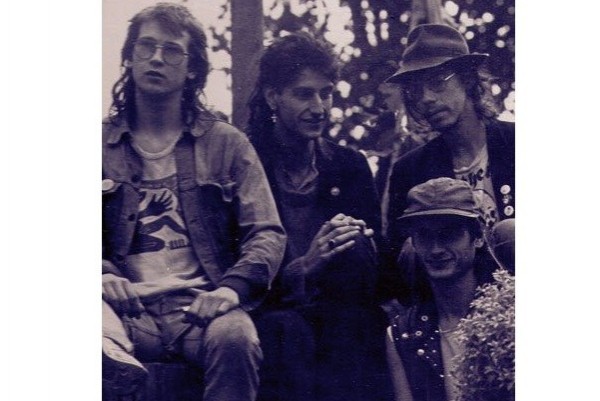 Culture Shock, the spin-off band of the UK Subhumans have announced a new album. It will be called Attention Span and will be out this summer via Alternative Tentacles. The band includes original members Bill on drums, Jasper on bass, Dick Lucas on vocals, and adds Alex from Citizen Fish on guitar. This is the band's first album in 27 years.