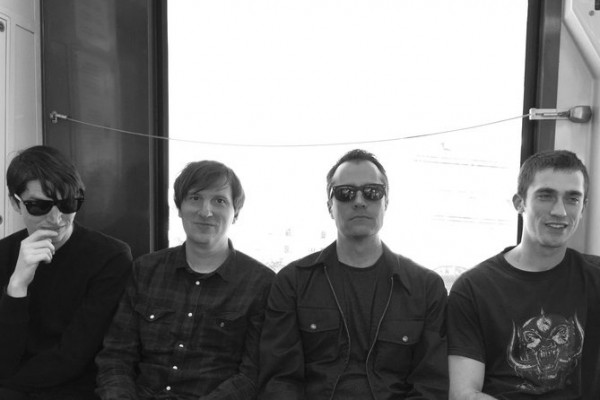 Punknews has got the scoop on Radioactivity's touring plans! The band will kick off a tour in May that will run through September. The band will rip across the USA and then jump across the pond and run all about Europe. Frontman Jeff Burke spoke to Punknews about the trek: "On this trip we're heading to quite a few cities for the first time and we're playing a handful of festivals. It'll be great to play for some folks who haven't had the chance to see us live."

On various dates, the band will be supported by bands including Bad Sports and Birthday Suits. Radioactivity released Silent Kill in 2015. In addition, Marked Men will be doing a one off performance at Rubber Gloves Rehearsals Studios in Denton, Texas on June 4 because the studio is closing down. See the dates below.