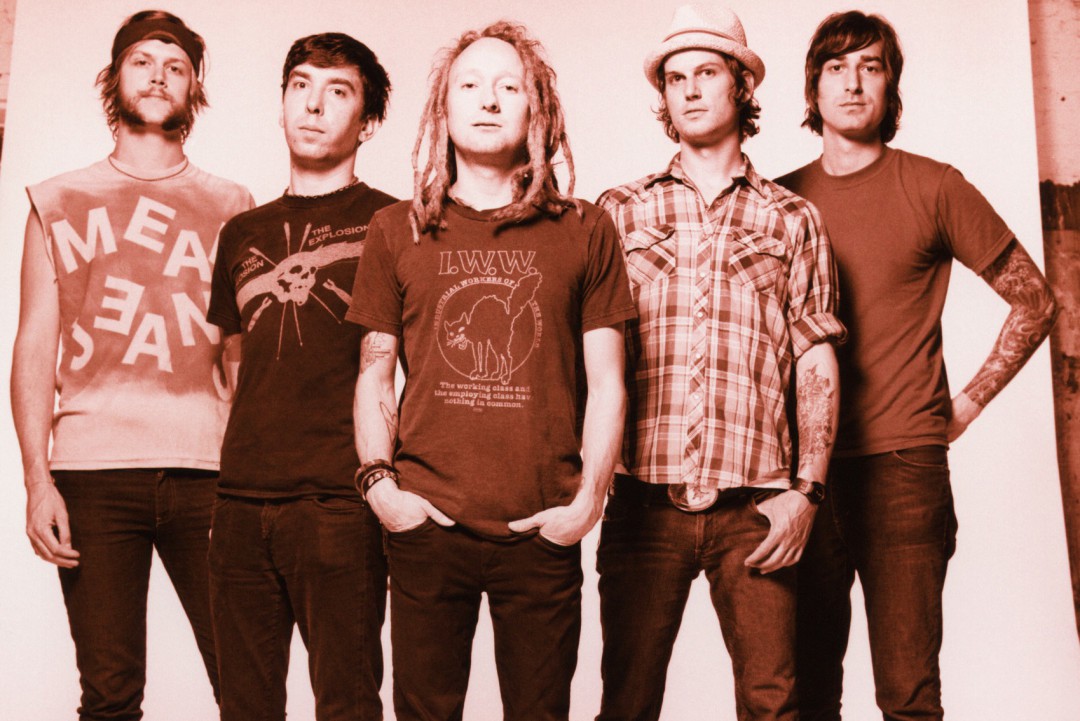 Via an Anonymous Source, Posted by Ricky Frankel Tours 5 years ago

Strike Anywhere has announced a bunch of upcoming European tour dates (some of which are with A Wilhelm Scream) for July and August as well as an east coast tour with A Global Threat, which will take place in October.

You can see all of the band's upcoming shows below.