Members of the Gits to play one-off show 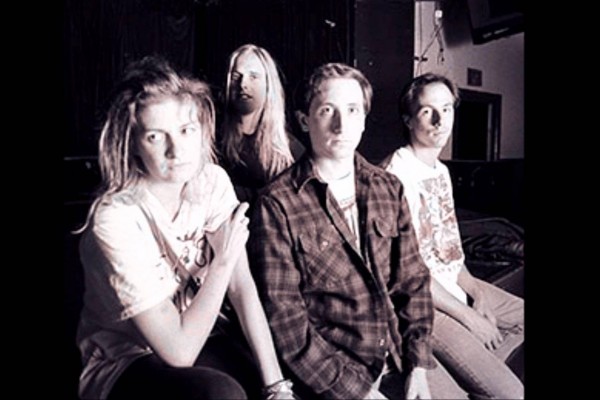 The surviving members of The Gits will play a one-off show. As you know, vocalist Mia Zapata tragically was murdered in 1993. Rachel Flotard of the band Visqueen will sing for the group. The show is June 11 in Seattle and will be at Seattle Center. Other bands playing the gig include the Ravonettes, Black Lips, and Ming City Rockers. The event is being hosted by Seattle's Elysian Breweries and ticket proceeds will be donated to Team RWB, Bloodworks Northwest, Bailey Boushay House, Fred Hutch's Obliteride and Fisher House Foundation.

Music: Look Mexico: â€œWell, Kansas Ain't What It Used To Be"