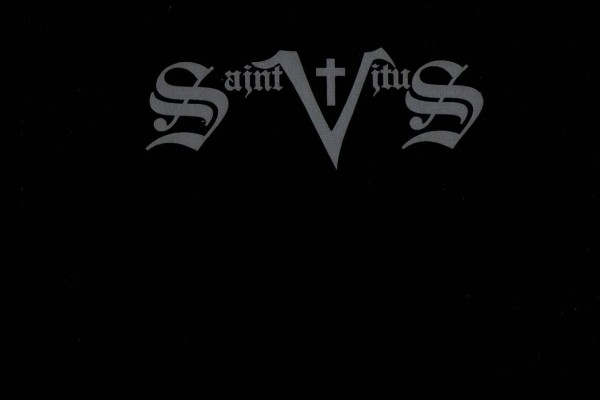 Saint Vitus has announced a new tour. As you may recall, vocalist Scott â€œWinoâ€ Weinrich exited the band after an arrest for methamphetamine in 2014. Wino is now playing with his band, The Obsessed. So, Saint Vitus have re-joined with original vocalist Scott Reagers. The band will tour with The Skull and Witch Mountain in the fall. See the dates below.

Videos: Direct Hit! "Was It The Acid?"