Reed Mullin is back in C.O.C. 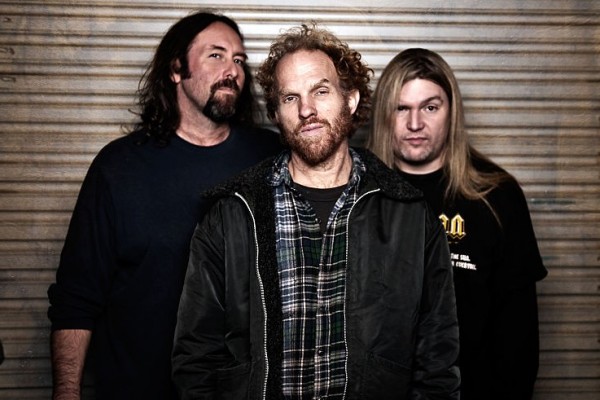 As you know, earlier this week, Reed Mullin was kicked out (at least temporarily) of Corrosion Of Conformity for having severe issues related to substance abuse. Replacement drummers were announced, as well. Well, he's back in the band, again, it seems. The band stated on their Facebook, "Twist of plot: Reed showed up today in Winnipeg and played well, against advice. We're glad he's still with us. One day at a time and hopefully some big changes." So, it seems Mullin is back in the group, for now.