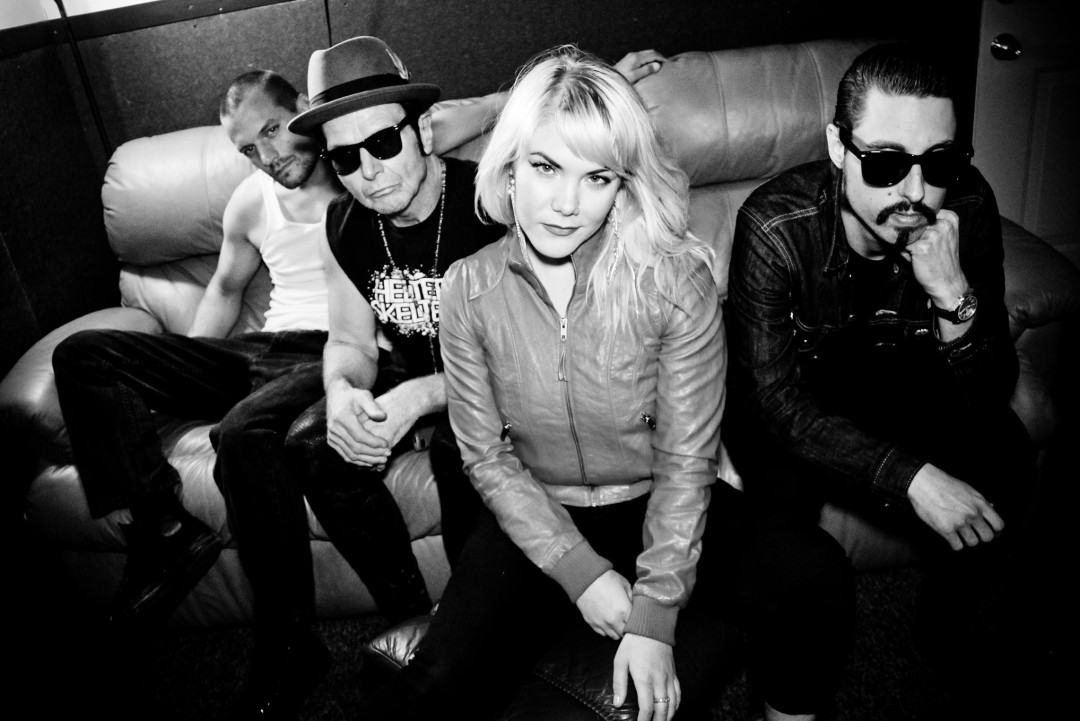 Suzi Moon (formerly Suzi Homewrecker of Civet) released a new song with her band Turbulent Hearts. The song is called "Crazy Girl" and it's off an upcoming EP of the same name. There will be a record release show Thursday, June 16th with The Two Tens and Well Hung Hearts at LA's Viper Room. Check out the new song below.