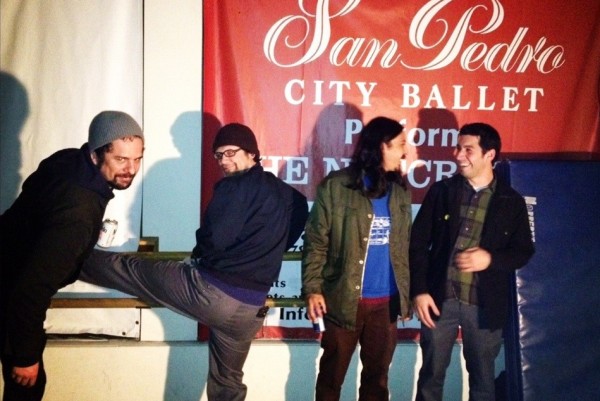 Toys That Kill are streaming two new tracks called â€œFour Stringâ€ & â€œReady To Fall.â€ The songs are off their upcoming album titled Sentimental Ward, which is set to be released on July 1, 2016 via Recess Records.

You can find both tracks and the preorder for the new album here.