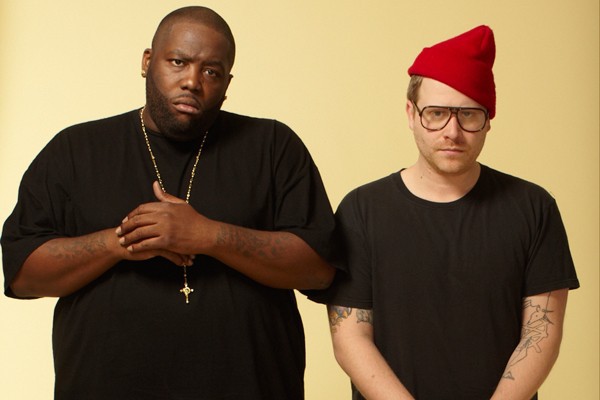 Recently, Kevin Hart announced that he was producing a film called Run the Jewels, which, apparently, is about a team of failed rappers that plot to rob a Hip Hop executive. The movie was written by written by Alex Blagg and Neel Shah. Of course, the name Run the Jewels is also used by Hip Hop duo Killer Mike and El-P, who have released two albums (with one more on the way) since 2013. The duo Run the Jewels are not affiliaited with the movie of the same name. Via twitter, EL-P stated that he was planning to take legal action over the name. Specifically, he stated "excuse me while I go starve a savage pack of lawyers for 7 days" and "prolly lost [our] number. its cool we'll be calling them."

The issue is interesting, because it has been generally held that titles are not enforceable via copyright. However, the fact that the movie is Hip Hop based adds a twist to the issue. Further, and perhaps more importantly, even though titles are not enforceable via copyright, there may be Trademark issues, as well as other publicity rights, involved with the title, especially considering the movie's content.