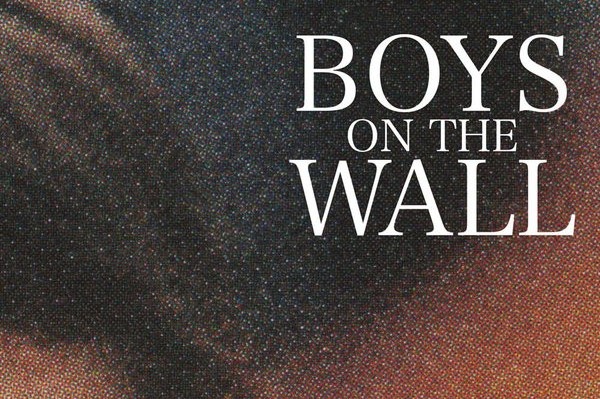 Contributed by oklahomabreeze, Posted by Jeff Sorley 7 years ago

Devin Peralta (ex-Cobra Skulls) has formed a new band, Boys on the Wall, and released a self-titled LP available on digital download. They will also be playing a few shows in the San Francisco area.

You can see the gig dates below, and hear a track off of the new album.