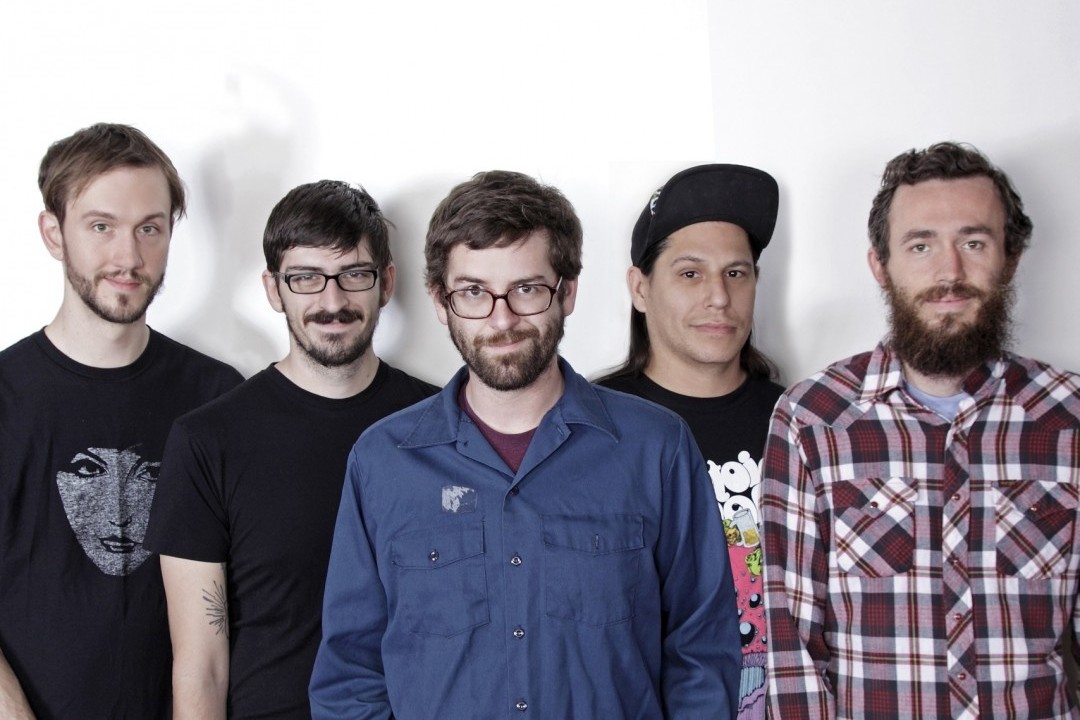 AJJ, formerly known as Andrew Jackson Jihad, have presumably announced their new album. It will be called The Bible 2 and will be out August 19. Going off social media posts by Sideonedummy, it appears that the band will return to the label for the release. Please note that the band didn't actually announce the album, but rather, posted vague information across various social media platforms that strongly suggests a new album will be released. But, at this point, it seems to be a safe bet. The band released Christmas Island in 2014.