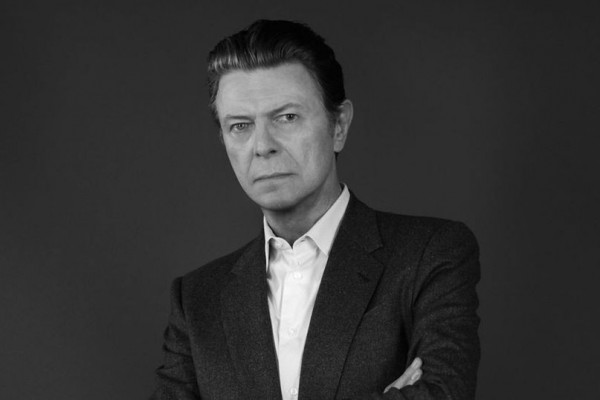 Parlophone has announced the upcoming release a of new David Bowie box set. The set will be called Who Can I Be Now? (1974 â€“ 1976) and will feature each of Bowie's albums recorded during that time period. As a bonus, the release will also feature the "unreleased" album, The Gouster. The Gouster was the working title for Bowie's Young Americans album, before Bowie and producer Tony Visconti decided on a change of direction and morphed the album into its final form.

It's unclear if the release of The Gouster will feature re-sequenced tracks which have already been released on other albums and singles, or will feature unique studio recordings. A release date has not been announced. See the track list below.