The Deadbeats to release new album 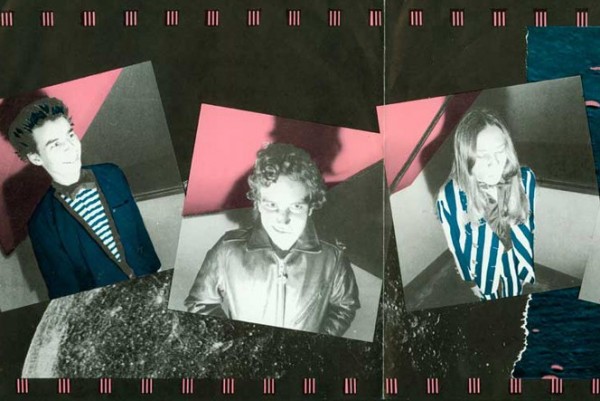 Early LA Punkers (and famed Dangerhouse Records alumni), The Deadbeats have announced the release of a new album. The album is out July 31. It will have 18 new songs and was recorded with Paul Roessler. There will be a record release show July 31 at the Echo in LA. Hear some of the band's classic tunes below.