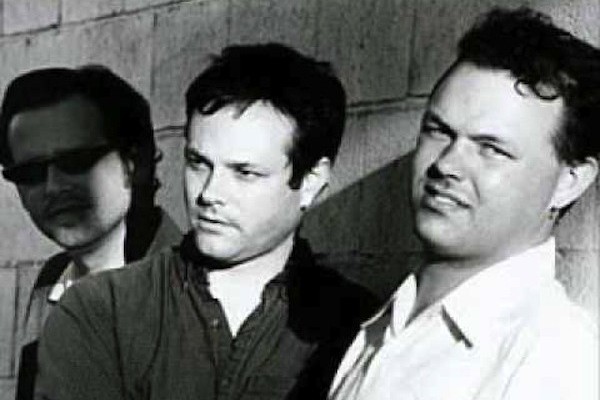 Contributed by illazilla, Posted by John Gentile 6 years ago

The Mr. T Experience announced their first studio album in twelve years. It will be called King Dork Approximately: The Album. The album acts as a companion to singer's Dr. frank similarly named novel. The album will be available via download upon purchase of the paperback version of Dr. Frank's book. Portman stated â€œFor free with the book, which is a pretty good deal if you're into the music ($9.99 is the list price) even if you already have the hardcover. There's an appendix in the new edition with the lyrics of the album and the cover matches the album artwork; they are meant to complement each other. Think of the book as the equivalent of the record jacket of old, with the record itself being non-physical, plus there's a free novel crammed in there as well.â€ Ted Angel plays guitar on the new album and Bobby J plays bass. Ex-Groovie Ghoulies member Jaz Brown handles drums.