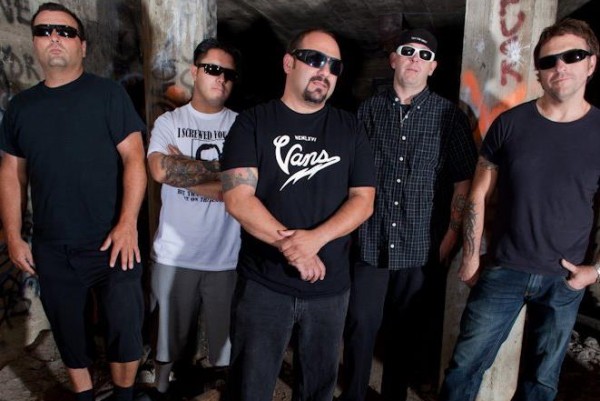 The Implants have released details for their new EP. it will be called The Olden age. That's out September 9th via Cyber Tracks. The release will have five songs and was produced, mixed, and mastered by Ryan Greene. Songs include â€œDesperation,â€ â€œCome on Come on,â€ and â€œThe System.â€ The band released From Chaos To Order in 2013.

Reptilians From Andromeda: "Get the Power"