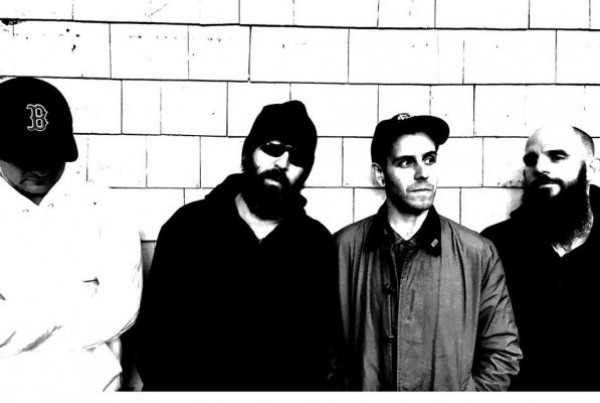 Contributed by alex101, Posted by Jeff Sorley 7 years ago

The release of the new Disaster Strikes album has been pushed back to September 9th. Due out on Alternative Tentacles, the album was initially reported to drop on July 28th, but was pushed back for unspecified reasons.

Punknews released an exclusive video for a new track from the album, "The Fighting Path," in June. You can check that video out below.

Festivals & Events: Tony Iommi says his cancer is in remission