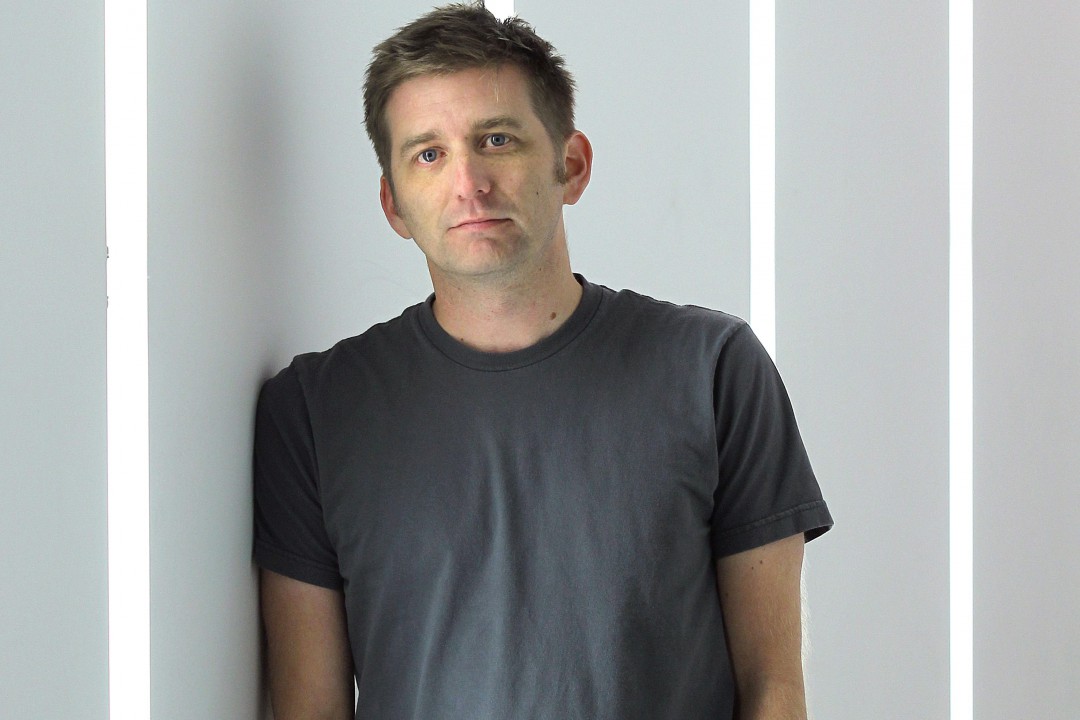 Over at the AV Club, it was announced that John K. Samson of The Weakerthans will be releasing a new solo album. It's called Winter Wheat and it's out October 21 via Anti- records. He also released the first single, "Postdoc Blues," which you can check out at the AV club.