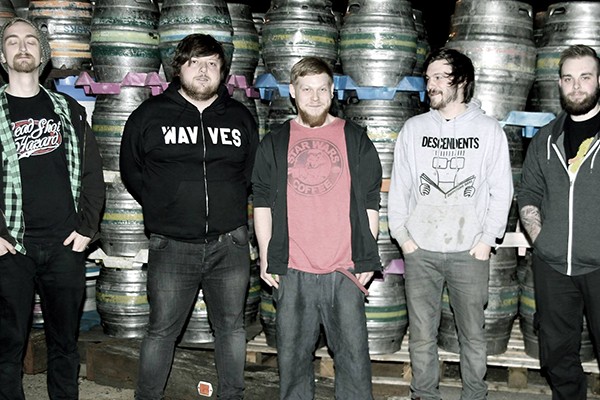 by Jeff Sorley Break-ups 6 years ago

UK's DROPTHIS have announced via their Facebook page that they will be splitting up. Their final gig, where they will be playing in support of Authority Zero, will be on Wednesday, Aug 24th at New Cross Inn in London.

Formed in 2013, the band has released two EPs and one full-length, Culture to Criticise, which was released this past May. You can listen to the track "No Hard Feelings" from that album below.