The Dicks to play final show in October 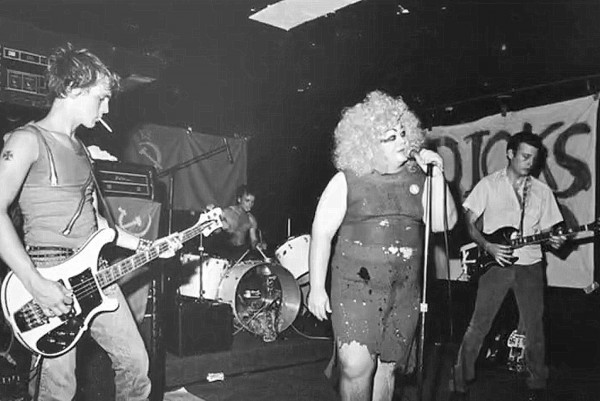 In an article from KQED, The Dicks announced that they will be playing their final show at Grizzly Hall in their hometown of Austin, Texas on Oct. 30, 2016. The band was known for their 1983 release Kill From The Hearti>, which came out on SST records (and then later on Alternative Tentacles) as well as several other albums.

You can read the full article here and listen to "Kill From The Heart" below.