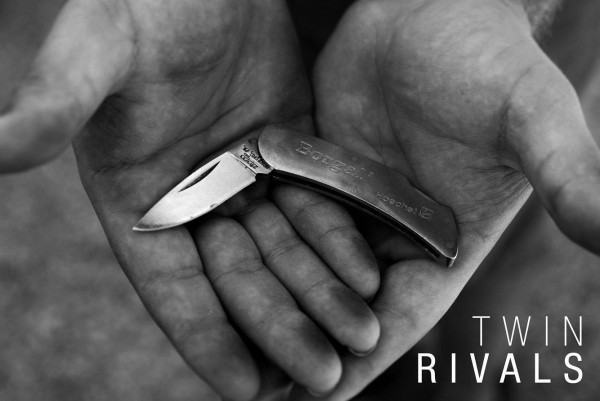 A number of veterans of the Ontario punk and hardcore scene have formed a new Toronto-based hardcore band dubbed Twin Rivals. The group, which features former members of Bathurst, Policies And Procedures and The Pettit Project, has released a four song demo online. You can preview it at BandCamp or below.

The band will start playing shows in support of the new material soon. There's no word yet on further plans.