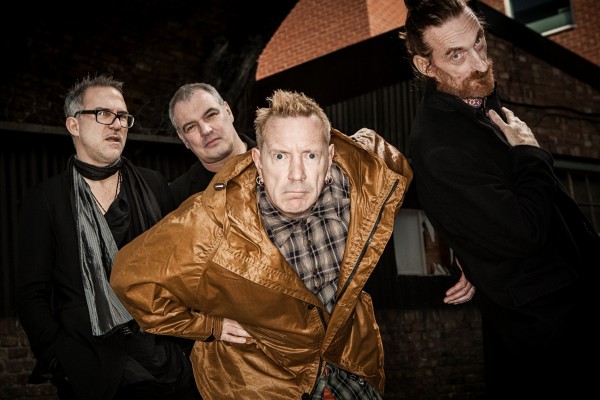 Public Image Limited will be reissuing their classic Metal Box album, as well as Album. Both releases are out October 28. Both releases will be in 4LP and 4CD versions. The reissues include every single and 12-inch version of the songs, demos, as well as a live show from the album's time period. Interestingly, Album will include the "Demo" version of the album as a whole.