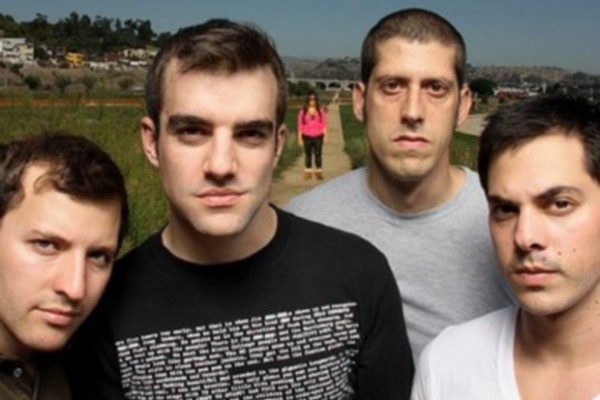 Paint It Black have announced a UK show, which will be their first UK show since 2009. It's also their first show at all in roughly two years. The band will play Manchester Punk Festival which takes place April 20-22, 2017. There's no word if the band will play other dates, yet. Other bands playing the festival include The Toasters, Mighty Midgets, Larrakia, Edward in Venice, Sweet Empire, The Living Daylights, and Pizza Tramp.