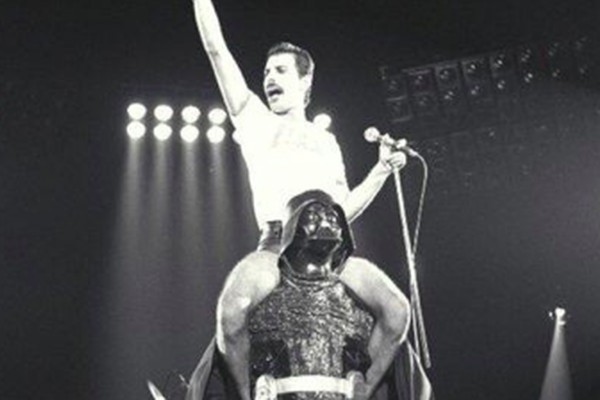 An asteroid has been named in honor of Queen's Freddie Mercury. The asteroid is called â€œFreddiemercuryâ€ and was discovered in 1991. It was previously known as â€œasteroid 17473.â€ You can locate the asteroid near mars and it has been described by scientists as a "3.5km-wide ball of black rubble."

Tours: A Wilhelm Scream (US)