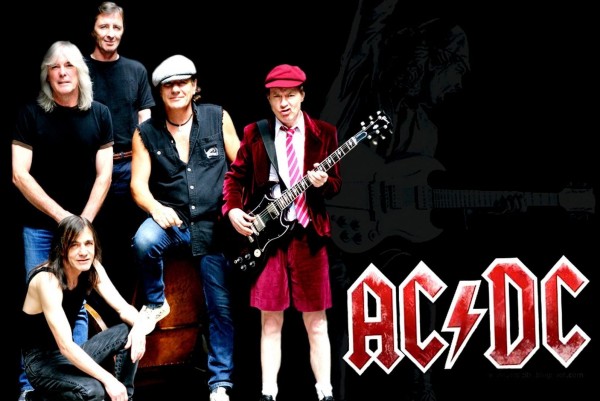 Bassist Cliff Williams has stated that he is retiring from AC/DC. You can see his video message below. The band has lost most of its long serving members over the past few years with vocalist Brian Johnson stepping down due to hearing problems, drummer Phil Rudd leaving after being convicted of drug charges, and guitarist Malcolm Young suffering from severe dementia. The only remaining long serving member of the band is guitarist Angus Young. Axl Rose has been filling in on vocals, recently. Williams joined the band for 1978's Powerage.