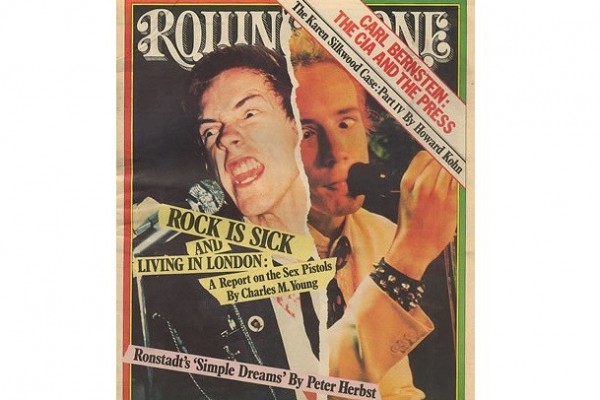 Jan Wenner, founder and owner of Rolling Stone, has sold a 49% stake of Rolling Stone to Bandlab Technologies. That company is a new company in Singapore formed by Kuok Meng Ru, son of Kuok Khoon Hong, one of the richest people in the world. It appears that Wenner has sold just a stake in Rolling Stone, and not the parent company, Wenner Media, which owns US weekly and Men's Journal. According to both companies' press releases, BandLab will have no editorial control of the magazine. Rather, Bandlab will launch and oversee a new Rolling Stone International subsidiary.

Music: Red Fang: "Not For You"