Nude Iggy Pop sketches to get their own exhibition, released as book 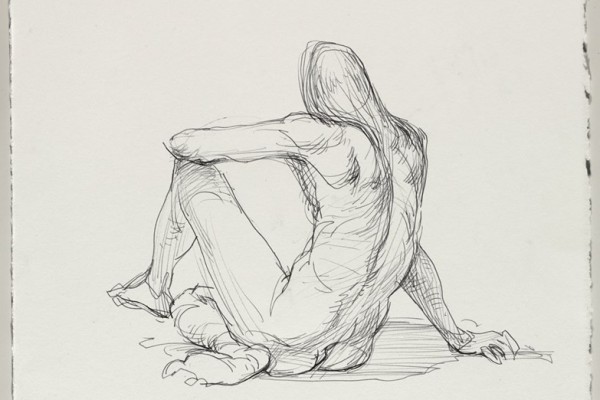 A little while ago, The Stooges frontman Iggy Pop surprised a New York Academy of Art figure drawing class by showing up, and then stripping down to his au-naturale state. Well, those drawings will get their own exhibit. The exhibit will be at the Brooklyn Museum under the name Iggy Pop Life Class from November 4 through March 26, 2017. The exhibition features nakie drawings of Mr. Osterberg by 21 artists and some other figure drawings. The drawings will also be released as a book under the same name on October 20 via HENI publishing. Iggy stated, "It wasnâ€™t about my winkie, or anything. It was just a documentation of whatâ€™s left of me. Itâ€™s not the sort of thing Iâ€™m going to start doing as a weekend job. I did it once at the start of my career, I was photographed also without clothes by Bill King and Gerard Malanga from the Warhol Factory, so it was time.â€ See some of the drawings right here.