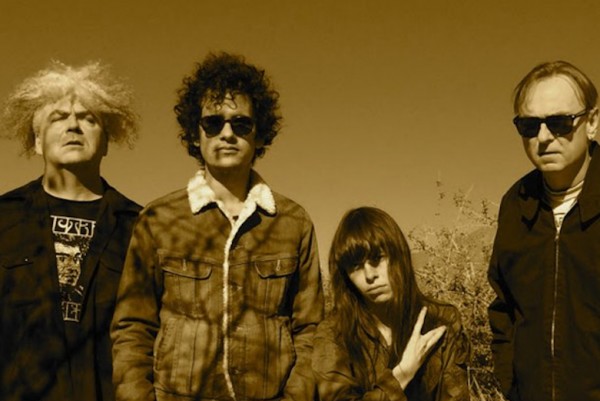 Melvins, Teri of Le Butcherettes, and Omar RodrÃ­guez-LÃ³pez of At the Drive-In have formed a new band. The band is called Crystal Fairy. Their debut album is out February 24 via Ipecac Recordings. The band released their debut single, "Drugs on the Bus," which you can check out below. They will also release a 7-inch single on October 10 via Amphetamine Reptile.

The Garden: "California Here We Go"
Go to the home page