Nails and Full of Hell to release split EP 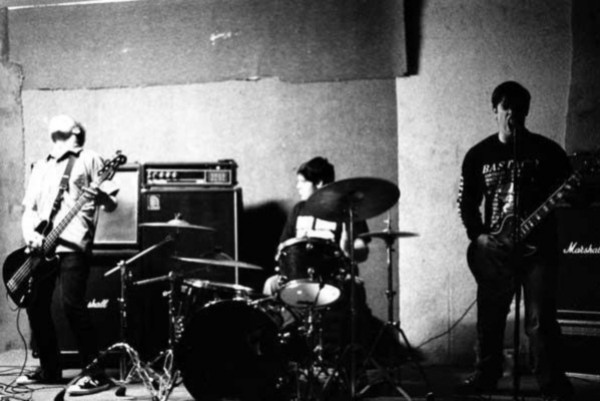 As you may remember, Nails canceled their entire European tour this summer and appeared to be going on hiauts, or even breaking up. Despite this, they will be releasing a split m7-inch with Full Of Hell. The 7-inch is out December 2 via Closed casket Activities. The band did not state if the release included material recorded before or after the "hiatus."